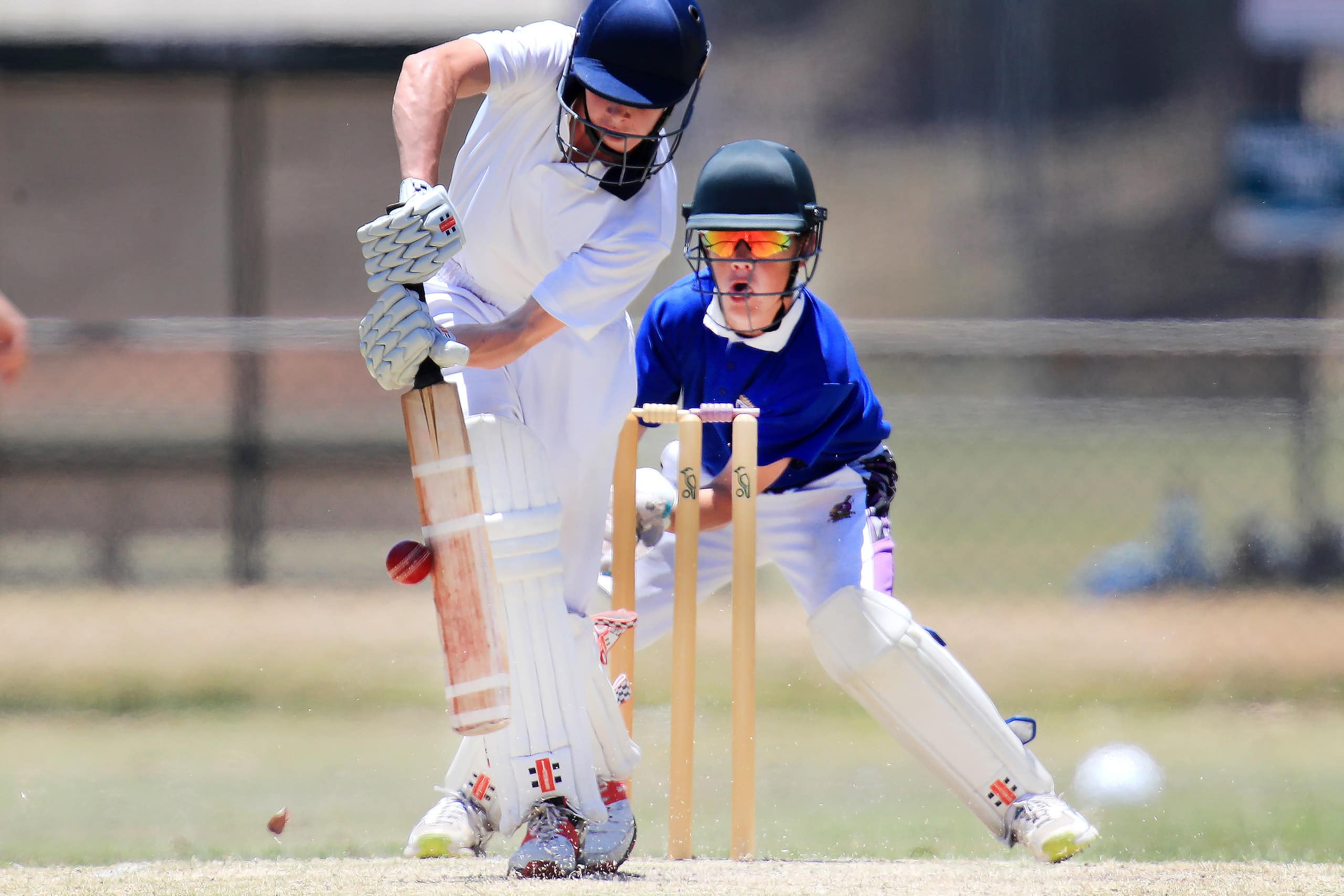 The Matt Fydler Sports Academy is designed to assist students competing at state level or above to balance their sporting and academic commitments in a supportive environment. Students receive specialist support in nutrition, rehab and recovery, strength and conditioning, athletic development, sports psychology and mindset.

The Lindisfarne Netball Centre of Excellence is a netball development and specialist coaching program designed to meet the needs of athletes and to enhance their skills to allow them to get the most out of their netball.

Offering varying levels from Emerging (Years 5 and 6) through to Elite (open age), students receive specialist coaching, support, strength and conditioning, all combined with playing opportunities in school and community-based competitions, plus national and overseas travel. The Netball Centre of Excellence works in partnership with the Lindisfarne Netball Club which offers playing opportunities from Net Set Go (5 years and above) through to Division 1 in the Tweed Netball Association.

The goal of the program is to grow Lindisfarne’s participation in local and interstate cricket tournaments by improving the fundamental skill level of all of our junior players. One-on-one training and small group sessions, overseen by a nationally recognised coach, support a strong playing schedule throughout the year.

The Lindisfarne Basketball Club offers playing opportunities for students to participate in the Gold Coast Basketball Association. Whilst founded for the 2021 season, nine teams were established for the foundation season with this expected to grow significantly as further pathways are developed.