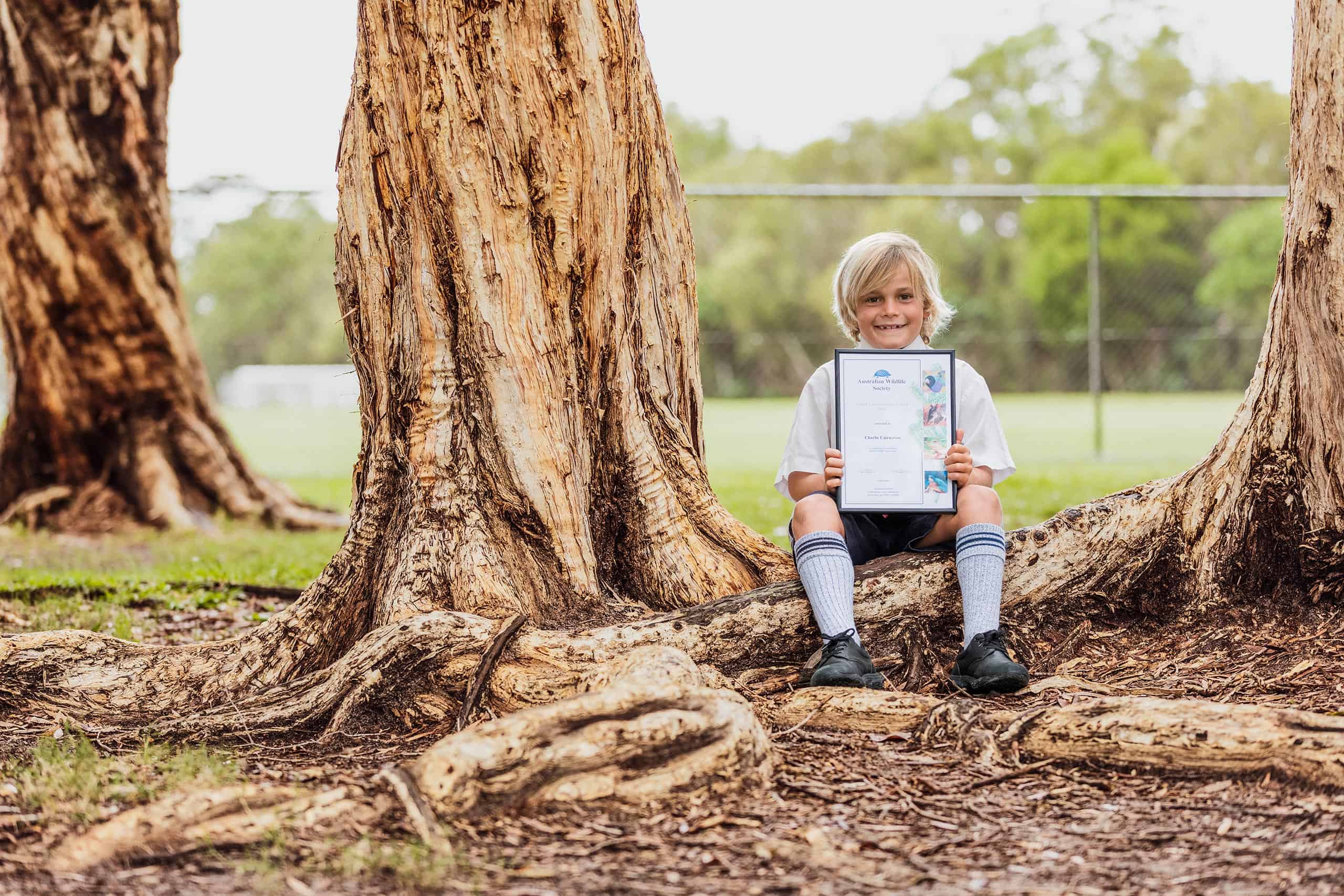 Congratulations to our Green Hero, eight-year-old Charlie Cairncross, who has become the youngest recipient to ever receive the Australian Wildlife Society Youth Conservation Award for his incredible efforts to save and adopt injured and displaced native animals.

Wildlife warrior Charlie Cairncross (Year 3) was invited to New South Wales Parliament House in March to receive a nationally recognised award for his contribution to the conservation of native fauna. Upon acceptance of the certificate and trophy, Charlie became the youngest recipient in the history of the Australian Wildlife Society — founded in 1909 — to receive an award.

Charlie’s work was recognised after his volunteer efforts during the black summer bushfires and the founding of the Green Heroes Wildlife Adoption Program which has engaged over 170 classrooms across Australia in native species conservation.

“My mum and I have always rescued, rehabilitated and released native wildlife at our home in northern New South Wales but, last summer, as bushfires damaged the land, we volunteered to travel to the south coast of New South Wales to help small wildlife shelters such as Majors Creek Wombat Refuge,” says Charlie.

“I will never forget it. When we arrived, there were lots of little fires still burning all around us. The wildlife carers we met had tears in their eyes, sadness in their voices and too many animals to look after. We helped as much as we could but I knew more help was needed. 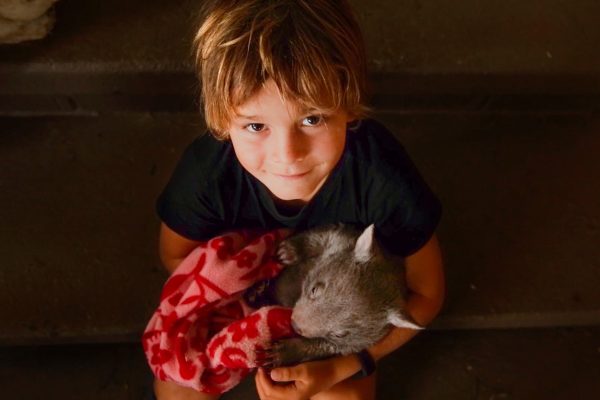 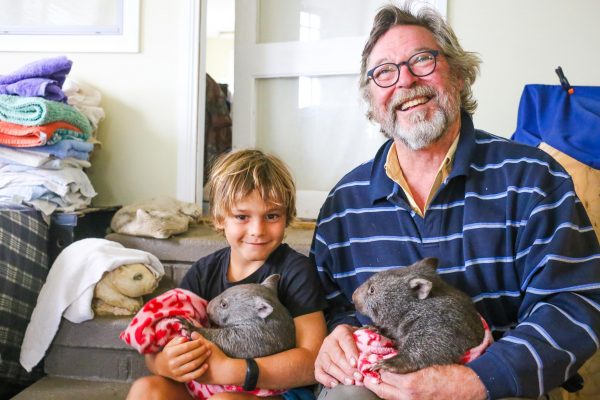 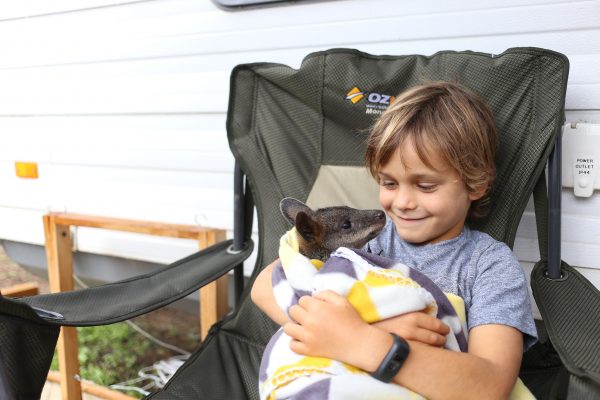 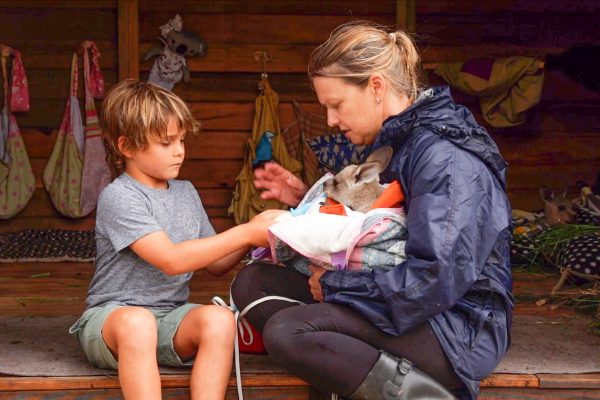 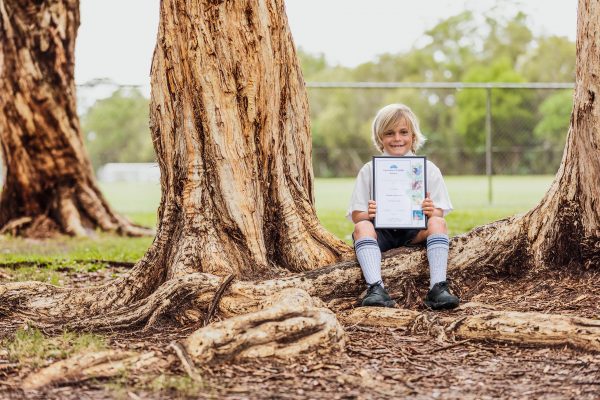 “We may be small, but our hearts are big. The race to protect Australian native wildlife is real and, when we are given a real opportunity to be part of this, children will rise to it,” he says.

Charlie is dedicated to preserving and protecting native Australian wildlife and is currently working on a second project and short film to be released in a few months.

“Charlie’s speech was very inspiring; he had the whole room in tears. Given the opportunity to be part of the wildlife conservation movement, Charlie is a real example that the youth of Australia will rise to the occasion and protect Australia’s native wildlife.”

Charlie thanks the Australian Wildlife Society for choosing him to receive the award and for “honouring the power of the little people” in Australian conservation.

“We may not be able to save the world before bedtime but, together, we can change the world.” 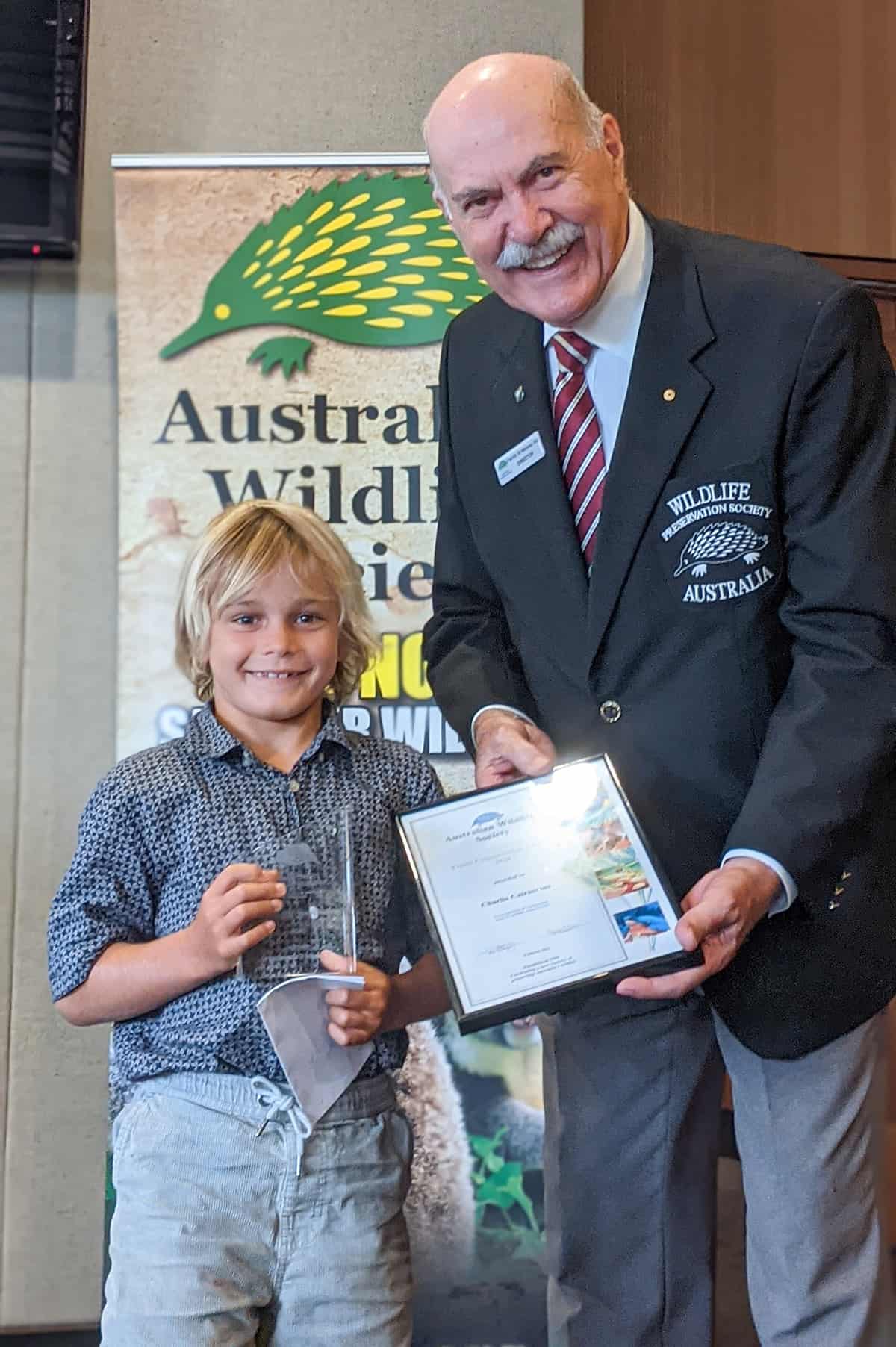