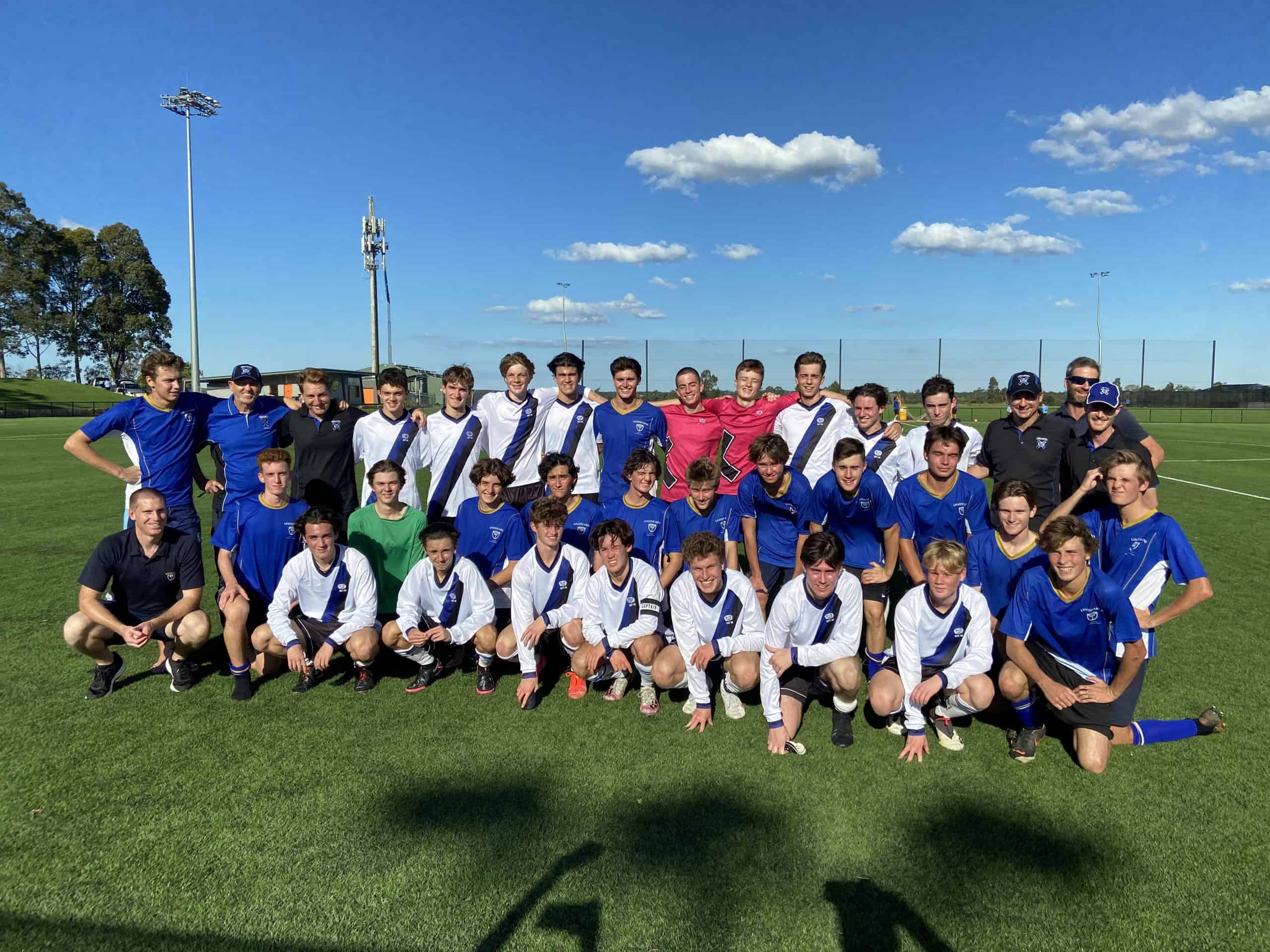 In the last week of Term 1, our senior boys boarded the plane to Sydney with morale high for our 2nd round Combined Independent Schools (CIS) Cup draw. I want to acknowledge our incredible hosts, Knox Grammar School for their hospitality and generosity on the day. We hope to reciprocate this fixture in the future.

We were the ‘David’ to the ‘Goliath’ of Knox Grammar School, an inner-city school with a rich history and tradition of elite sporting teams, where Saturday sport is mandatory and students aim to follow professional sporting pathways.

Having coached many great players and great teams here over the past ten years, I’ve never been prouder of a group of boys. They were mentally and physically prepared and set the tone very early on that we were going to be tough opposition. Intensely committed to every tackle and every pass, the boys left it all out on the field.

I have never seen a group of players command opposition respect in a losing cause the way Lindisfarne did. We defended fiercely and created chances, and we were rewarded for our efforts with a goal from Miki Hashimoto, set up beautifully by our midfield talisman Rufus Scott. I would like to specifically call out our backline of Max Harnell (man of the match), Hayden Brims, Corban Thomson, Connor Wilson and Hamish McFie for limiting a clinical offence to just two goals. A sublime second-half performance from keeper Jet Vonhoff also kept the scoreline respectable.

Knox was visibly stunned by the fight we put up and had to work incredibly hard to get past us, taking the win 2-1. I pay credit to their team and coaching staff on the result and the spirit of the game. 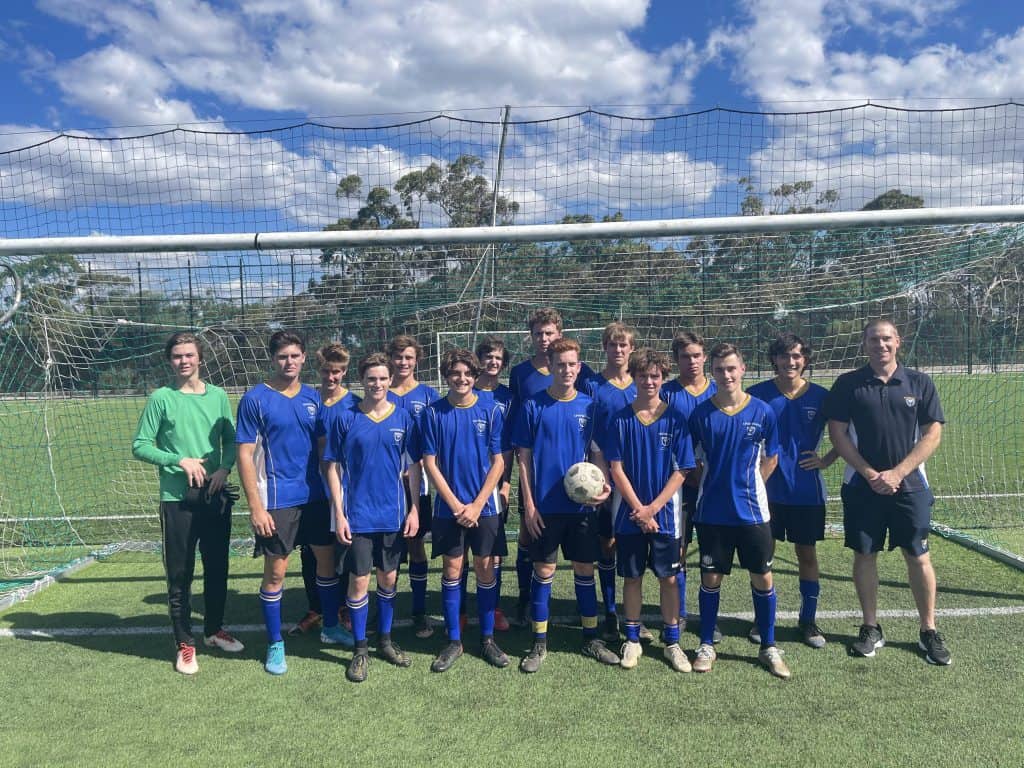