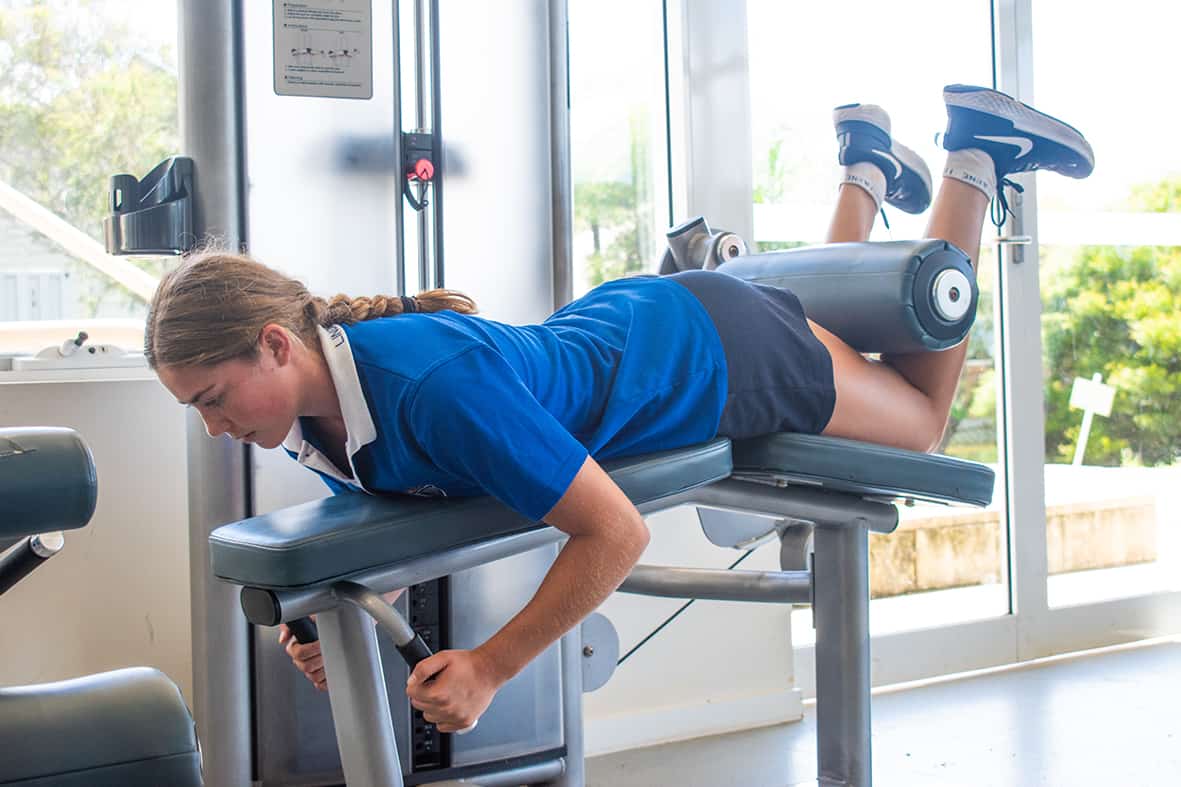 American football coaching legend, Vince Lombardi, is known for saying that “the only place success comes before work is in the dictionary”. And so, with a shared vision of a successful 2021 season, the young members of Lindisfarne’s elite netball team are being worked very hard by their new strength and conditioning coach.

Coach Rory Davies supervises the senior girls’ teams in up to four gym sessions each month, providing them with specific, targeted training to develop their athletic abilities.

His programs have been focused on building the team’s overall physical health, as adolescents, optimising their use of movement and biomechanics, developing their strength and power, and preventing injuries.

“It’s the athletes with the highest levels of strength and power who perform the best in competitions,” says Rory.

“Our strength and conditioning program here at Lindisfarne takes a long-term view on the athletic development of our elite netball team. Because, by starting them on these types of programs while they’re adolescents, their bodies begin adapting earlier and it will make some of our more advanced training much easier in the future. 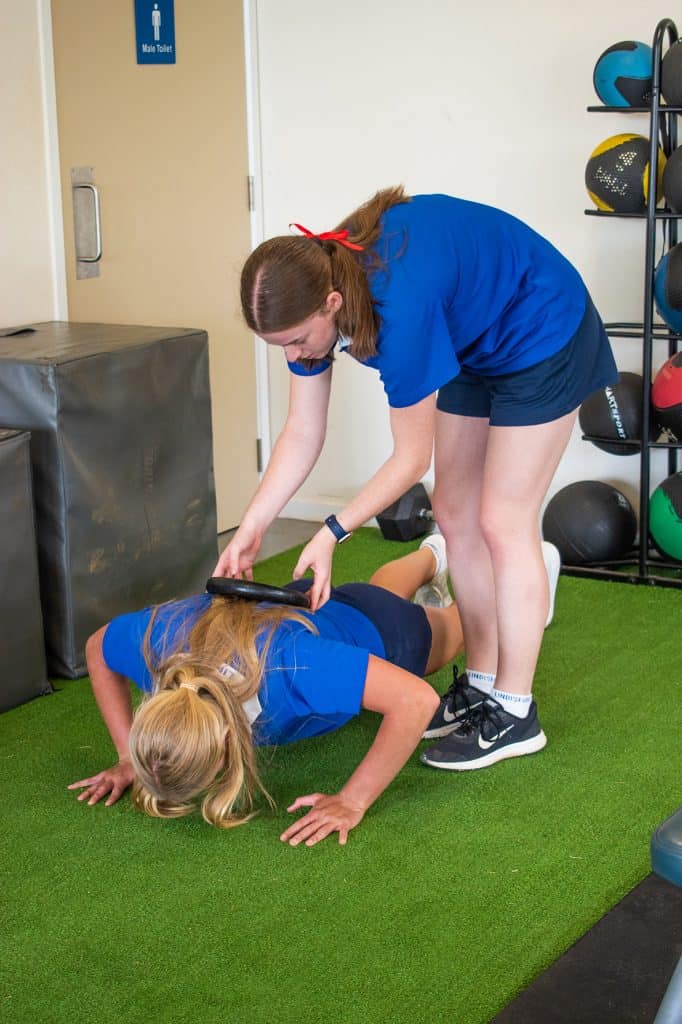 “In today’s era, sport is becoming even more competitive during adolescence. And you can bet that if our athletes aren’t participating in these types of programs our competitors probably are,” he says.

The young players on the Elite Open Netball Team were asked how the training sessions with Rory have helped to improve their netball, and their abilities as a Lindisfarne athlete.

Three main themes were immediately evident: the safe environment and strengthening of team connections; injury prevention and management; and how much the program improved on-court performance.

“With this strength and conditioning, we are fitter, faster and stronger and able to play a more intense game,” says Giselle Smith adding that “spending time with the team makes you so much closer and more like a family rather than just a netball team.”

“Rory’s strength and conditioning classes have helped me with managing my injuries and taught us how to mobilise our bodies in ways to not injure ourselves,” added Abby Pirotta.

“We build our strength and endurance to create balance in our muscles, reducing injury and recovery time, which means more training and court time” says Tahlia Evans.