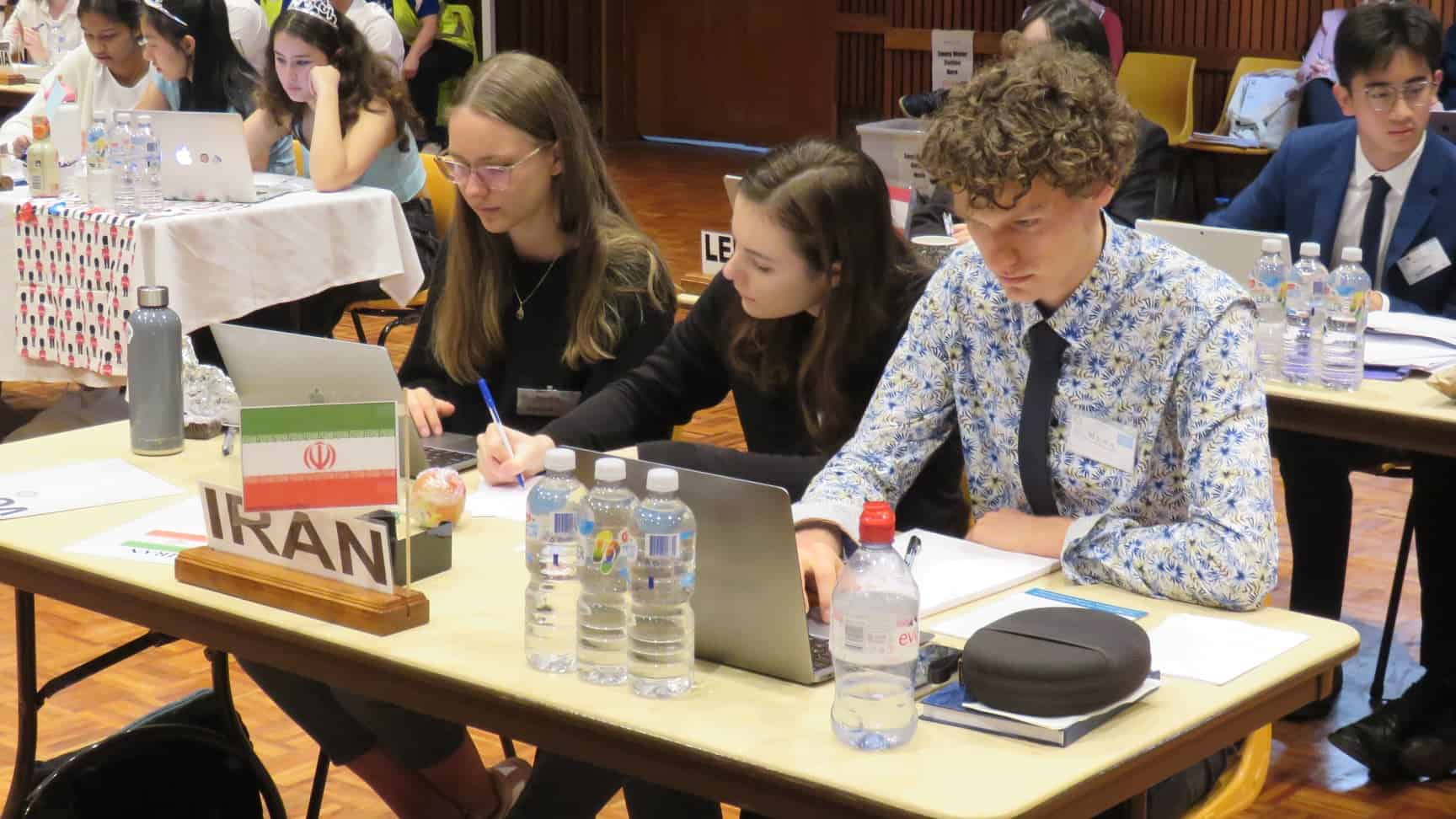 Model United Nations Assembly (MUNA) is a Rotary District project designed to create an awareness of the role of the United Nations in mediating international issues.

The purpose of MUNA is to encourage young people to learn about other nations and to understand and appreciate the workings of the United Nations while they develop debating skills and gain self-confidence in public speaking.

The debates reproduce genuine UN debates often with a fine flow of rhetoric, points of order, motions of dissent and bloc walkouts.

Our students performed very well indeed. Cooper was one of only four students chosen to represent the Tweed Rotary Club at the MUNA finals in Canberra later in the year.

Oscar, Neave and Trixie were the runner-up team of the competition as representatives of Cuba. Keeley, Georgia and Ocean received an honourable mention.

This was a fantastic result for our senior students who were competing in MUNA for the very first time. The School certainly looks forward to an ongoing connection with our local Rotary club.