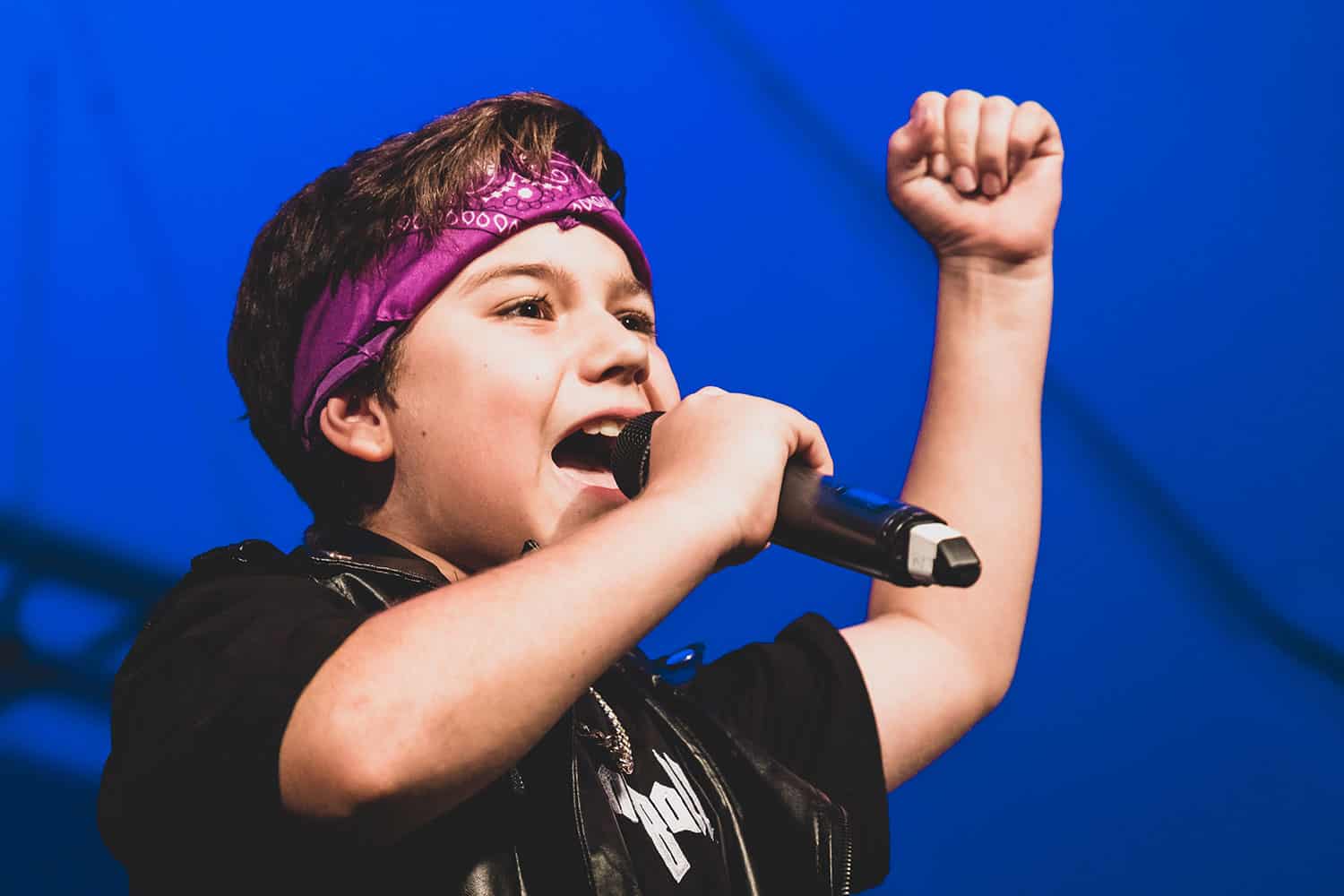 The Chapel was warm, but the music was cool when Lindisfarne held its second annual Big Chill music extravaganza on a chilly night in early June.

The annual variety concert was designed to feature an incredible range of performing arts talents at Lindisfarne, as students from Years 5 to 12 lit up the stage with their dancing, music and drama talents.

The audience arrived early to admire the visual arts exhibition in the Chapel portico, appreciating a vibrant array of senior visual art works.

Then, from the very first act – a rocking cover of Muse’s 2009 hit Uprising – to a grand finale of Shake The Room by the school’s Years 11 and 12 students, the audience was taken on a journey of nearly twenty high-calibre acts.

“We saw every size of musical ensemble, a selection of dances, dramatic readings and duologues from the Drama Festival, and our five Year 12 music students – Gabriella Hill, Georgia Sweetnam, Henry Vu, Jemma McNicoll and Tori Aston – who gave the crowd a taste of the school’s crème de la crème musical abilities, with each of them performing a preview of their upcoming HSC Showcase,” said Mr Todd Hardy, Lindisfarne’s Director of Performing Arts.

The Big Chill event is unlike any other performance at Lindisfarne because it is an entirely student-driven show, and not based purely around the school’s ensembles – giving students with often hidden talents the chance to display their more unique or bespoke skills. 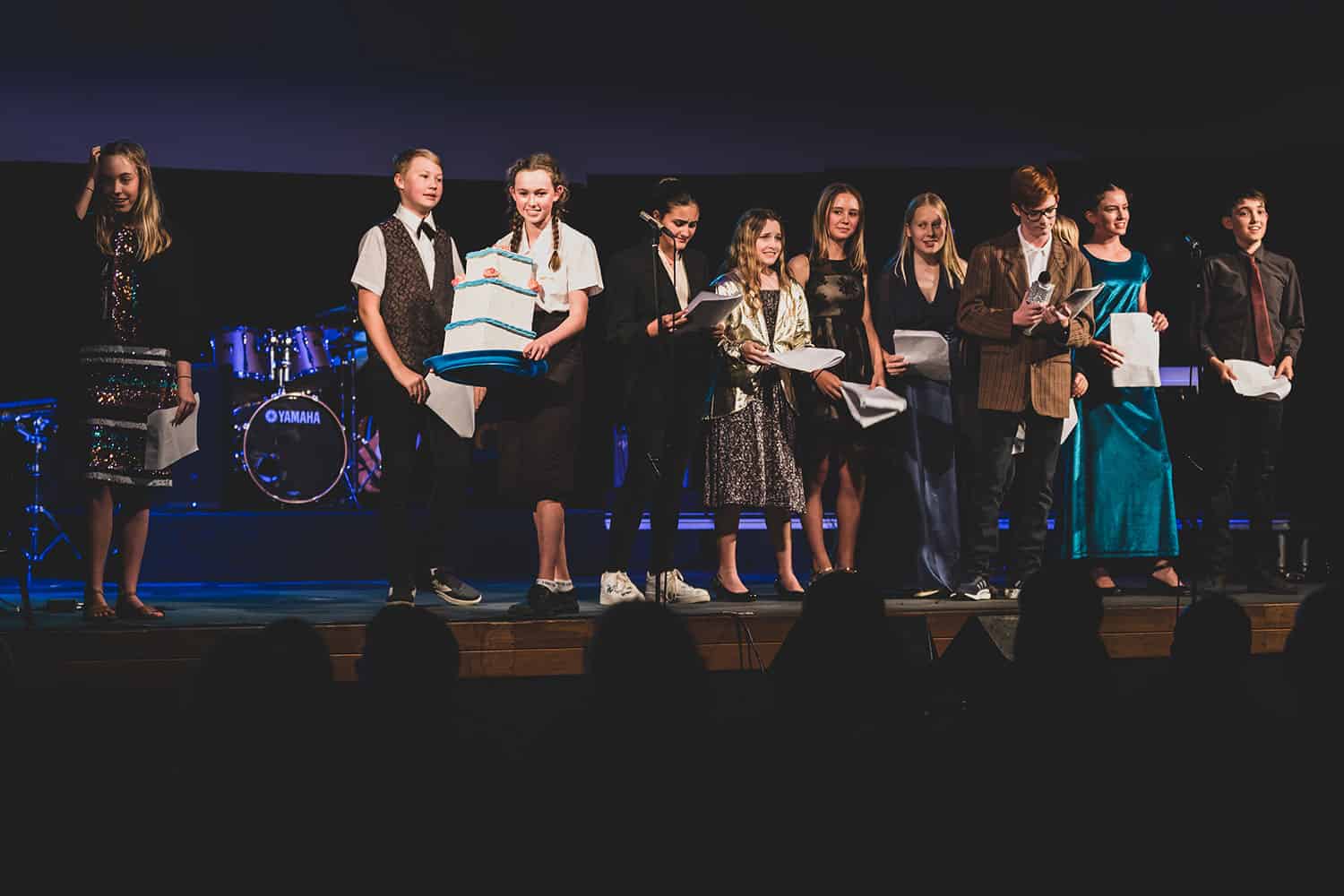 Every performance, including solo dancers, dramatic pieces, choirs or small bands is prepared, rehearsed and auditioned by students across every year group at the Senior School.

The result is a variety show that gives our performers the challenge of not only advancing their personal performance skills, but working in a team and developing stagecraft, ensemble awareness and overall production skills.

The energy crescendos in the weeks prior to the auditions. Every music and drama space is full before and after school and at lunch with small rock bands, jazz ensembles, vocalists, dancers and actors rehearsing their acts.

In the end, over 50 auditioned acts are whittled down to just eighteen performances over a 90 minute concert, including five Year 12 music students. 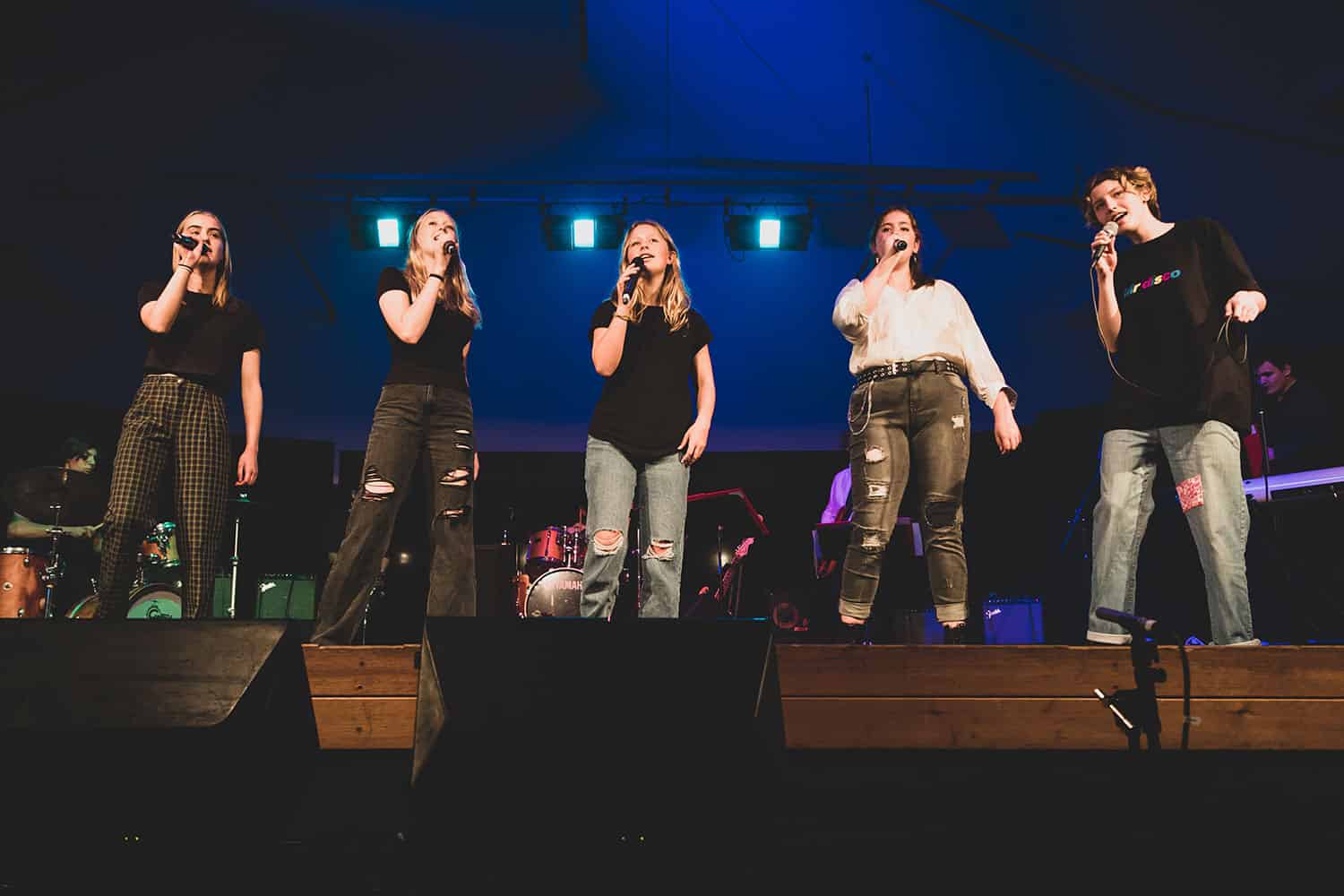