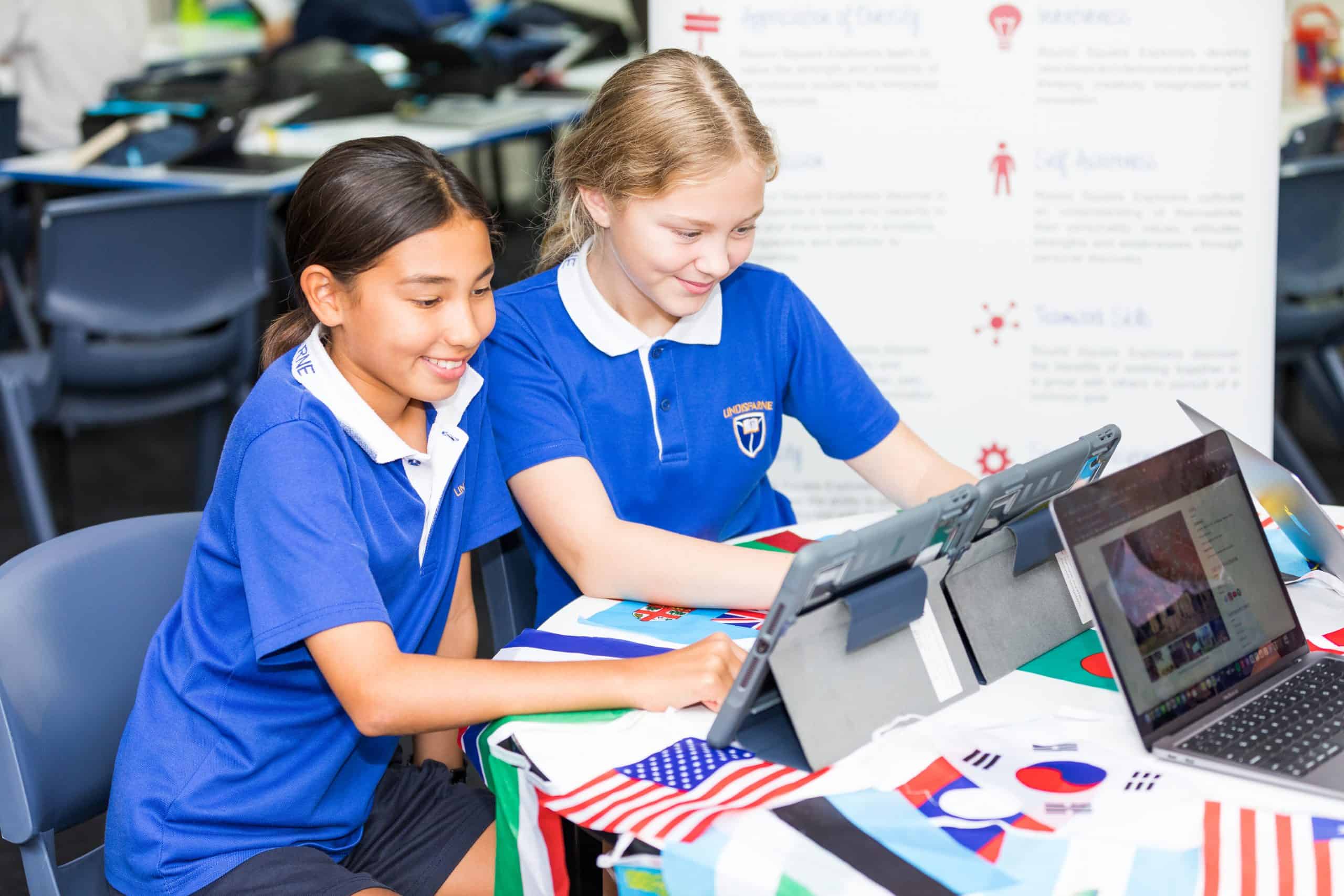 Being a Round Square School

Home - News - Being a Round Square School

We believe that to equip our students for positive, active and engaged global citizenship, we must offer them more than academic knowledge and qualifications. This is why Lindisfarne is proud to be a Round Square school.

Round Square is a network of more than 200 schools spread across all but one continent of the world. The heritage of the organisation owes much to Kurt Hahn, a key figure in the development of experiential learning. It was also his philosophies that founded Outward Bound and the Duke of Edinburgh’s Award.

A former student of Kurt Hahn, Jocelin Winthrop Young had an idea to create a permanent association of schools with shared beliefs. In 1967, the first conference was held at Gordonstoun School situated in the highlands of Scotland, in a building known as Round Square — hence came the name.

Round Square schools are characterised by a shared belief in an approach to education built around six IDEALS — Internationalism, Democracy, Environmentalism, Adventure, Leadership and Service. These not only align with The Lindisfarne Way, but provide a common platform around which we can collaborate and participate together in activities such as conferences, exchanges and academic projects.

Whilst still relatively new to the network, Lindisfarne has immersed itself in what Round Square has to offer. It was very clear from the start that students and parents were excited by the international conference and exchange possibilities. March and April 2020 would have seen groups head to South Korea, Thailand and Vietnam. 2020 then changed, dramatically, but the spirit of Round Square did not. Through our elective program students connected with our local BUPA aged care facility, sending cards full of positive and upbeat messages whilst the residents were in lock down. They established a pen pal relationship with students at Park City Day School in Utah, USA.

There have been many online collaborations and conferences too. Lindisfarne entered a team into the SAI Model United Nations Conference; participated in various online Postcard events and hosted our very own; shared visions of the future whilst acknowledging the past at a conference hosted by Cheongshim International Academy; and entered a team into the SAI Global Debate — Lindisfarne was the only Australian school to do so.

What is even more exciting are the number of opportunities still to come in 2021. And with every month that passes, the prospect of enjoying face-to-face experiences grow.