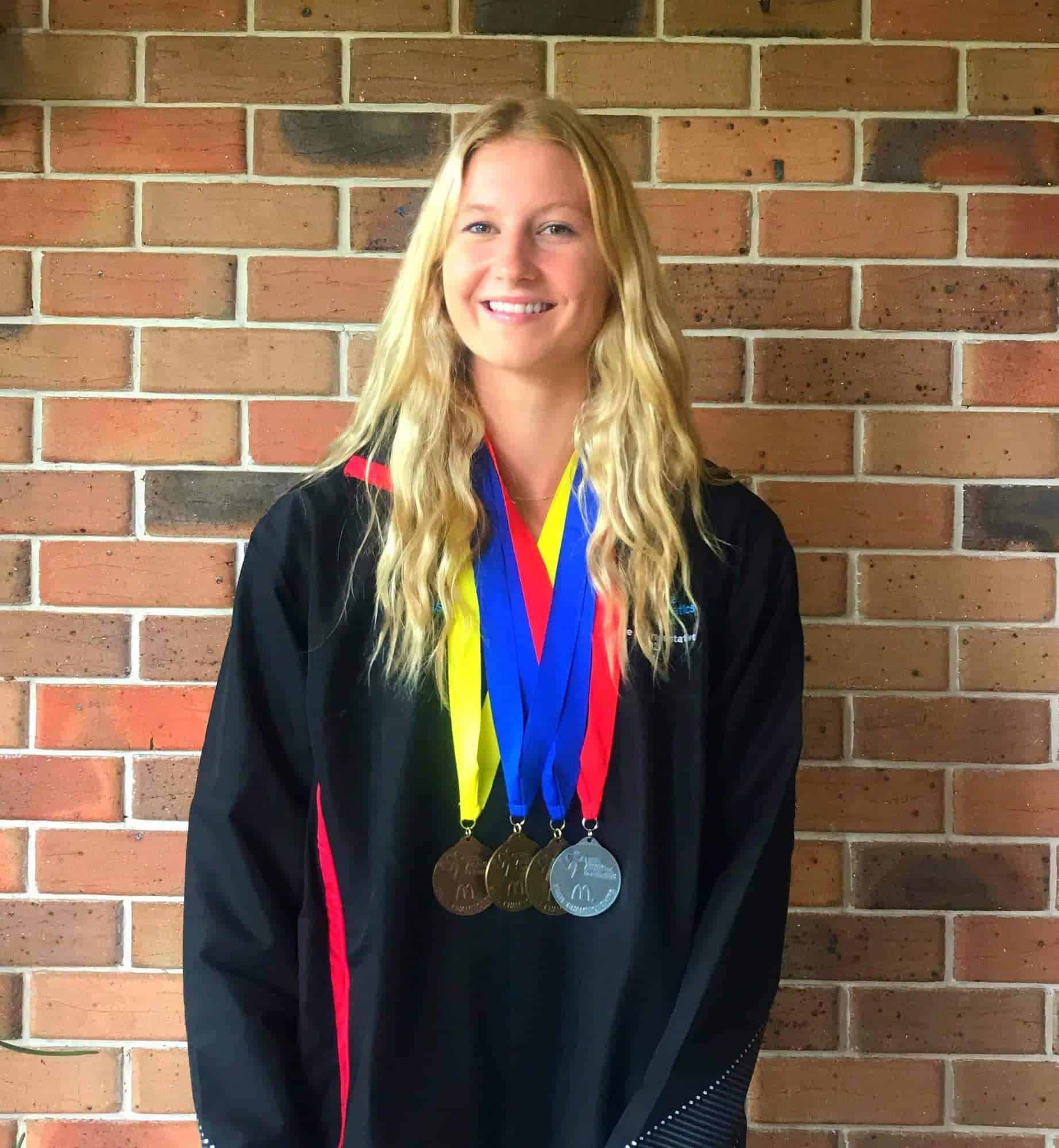 Lindisfarne students had some remarkable results at the recent Athletic events. 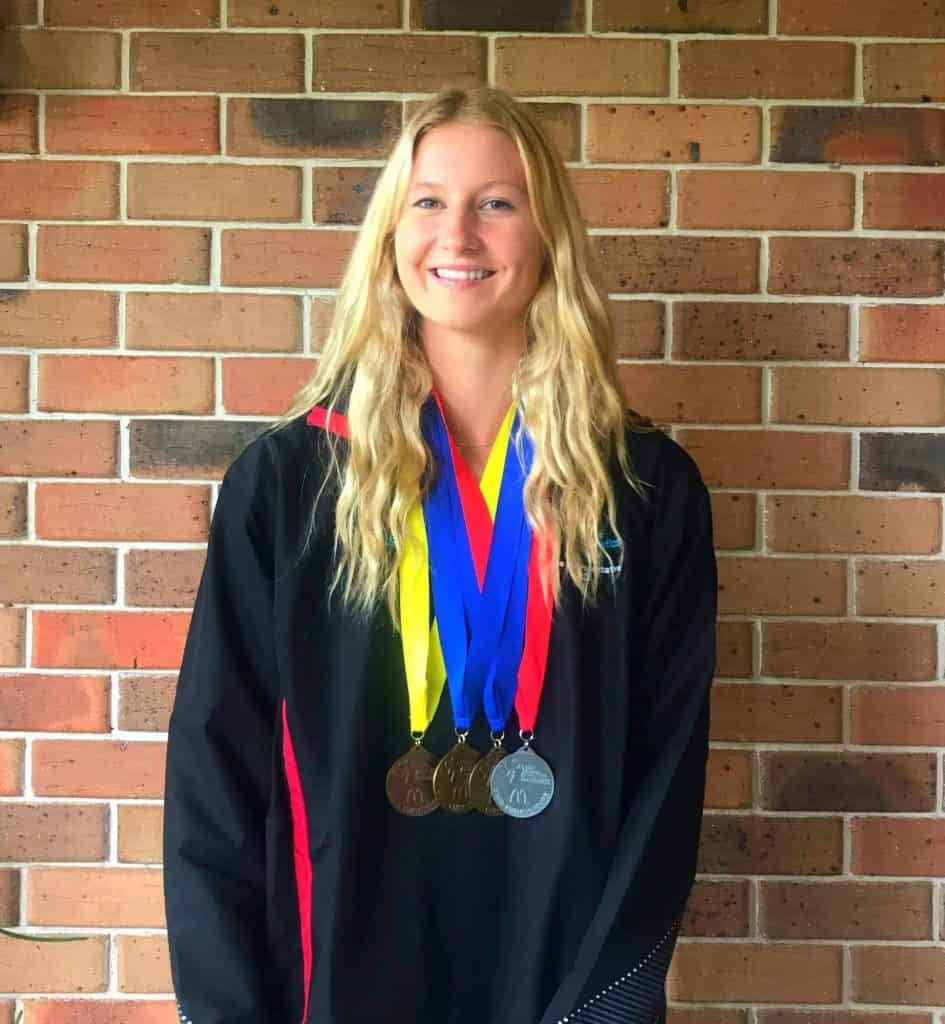 Giselle claimed the silver medal in the Heptathlon at the Combined Event’s Championships. This backed up her recent efforts at the Little Athletics Queensland State Championships with results of: 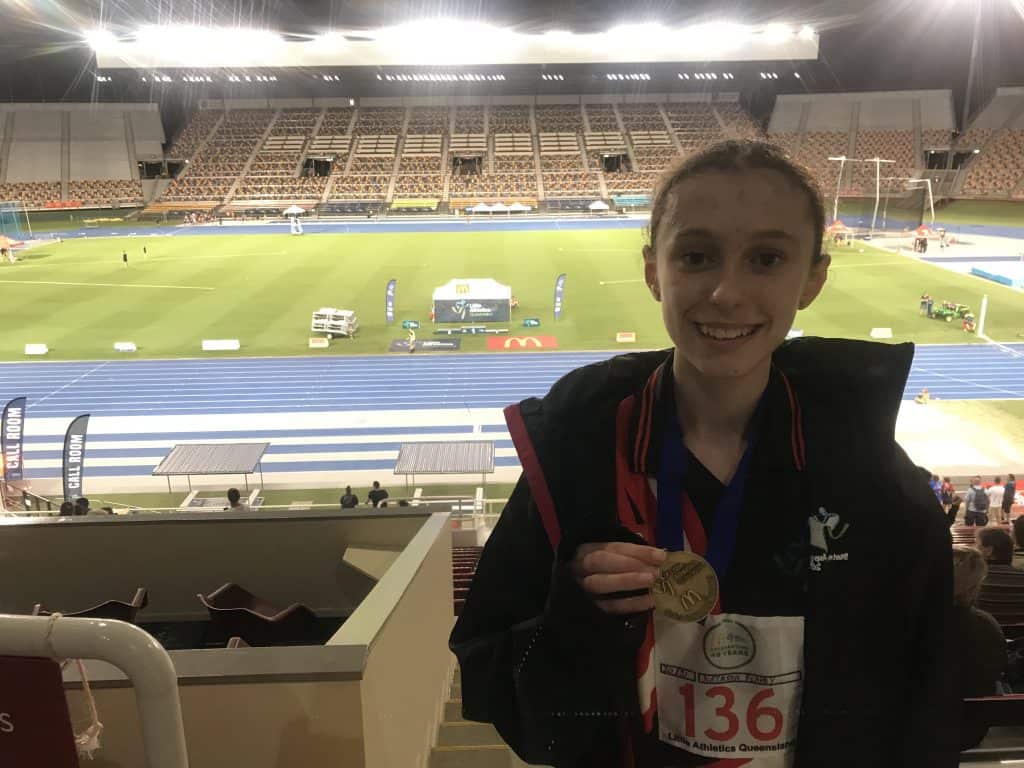 Natasha also placed 5th in Discus and 9th in Javelin. 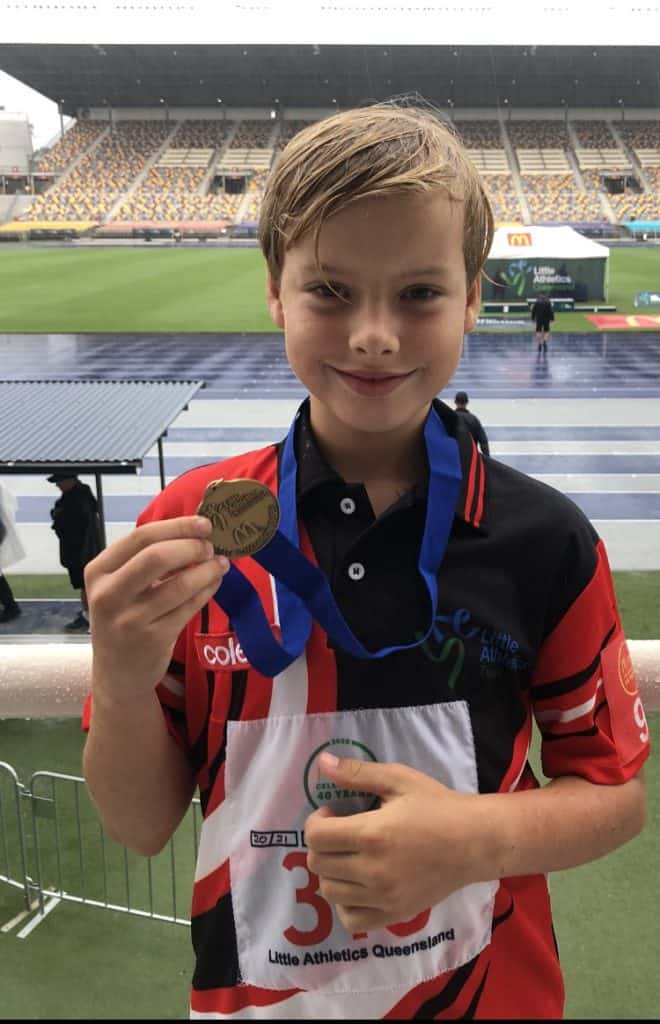 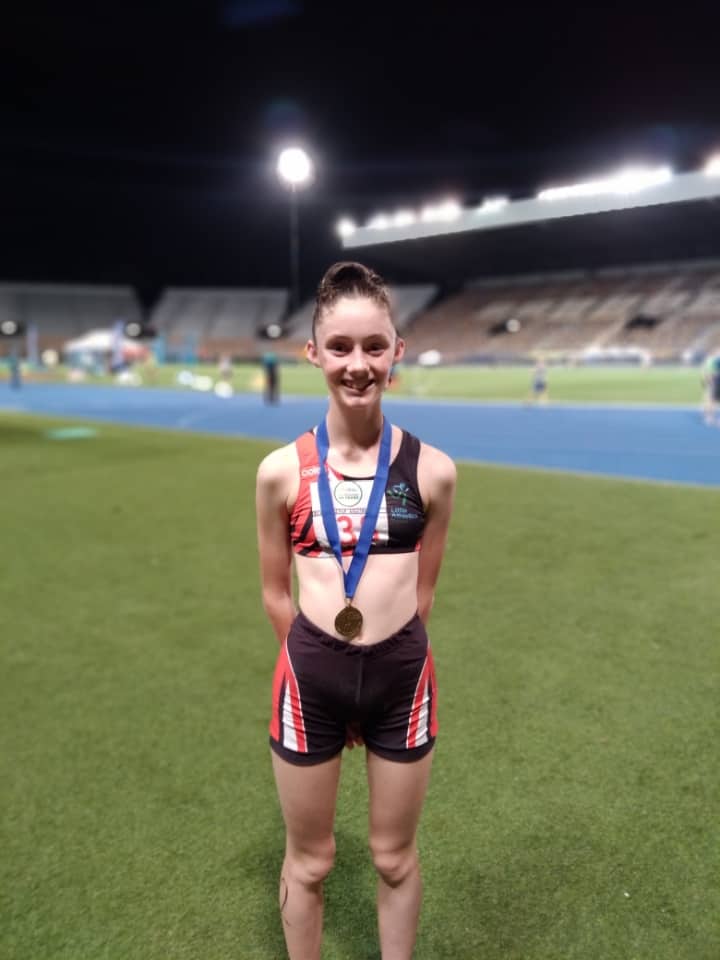 Lyla also competed, and also won Gold. Lyla won the U14 Girls 1500m Race Walk in an 11-second personal best (6.59). She has also been named in the Queensland State Team but, due to COVID-19, the trip isn’t going ahead as scheduled. They will instead have a one-day camp in Brisbane in April and receive the official uniform they would’ve competed in. This camp serves as part of the selection process for a Little Athletics Australia team to attend a four-day camp at the AIS in Canberra in September.