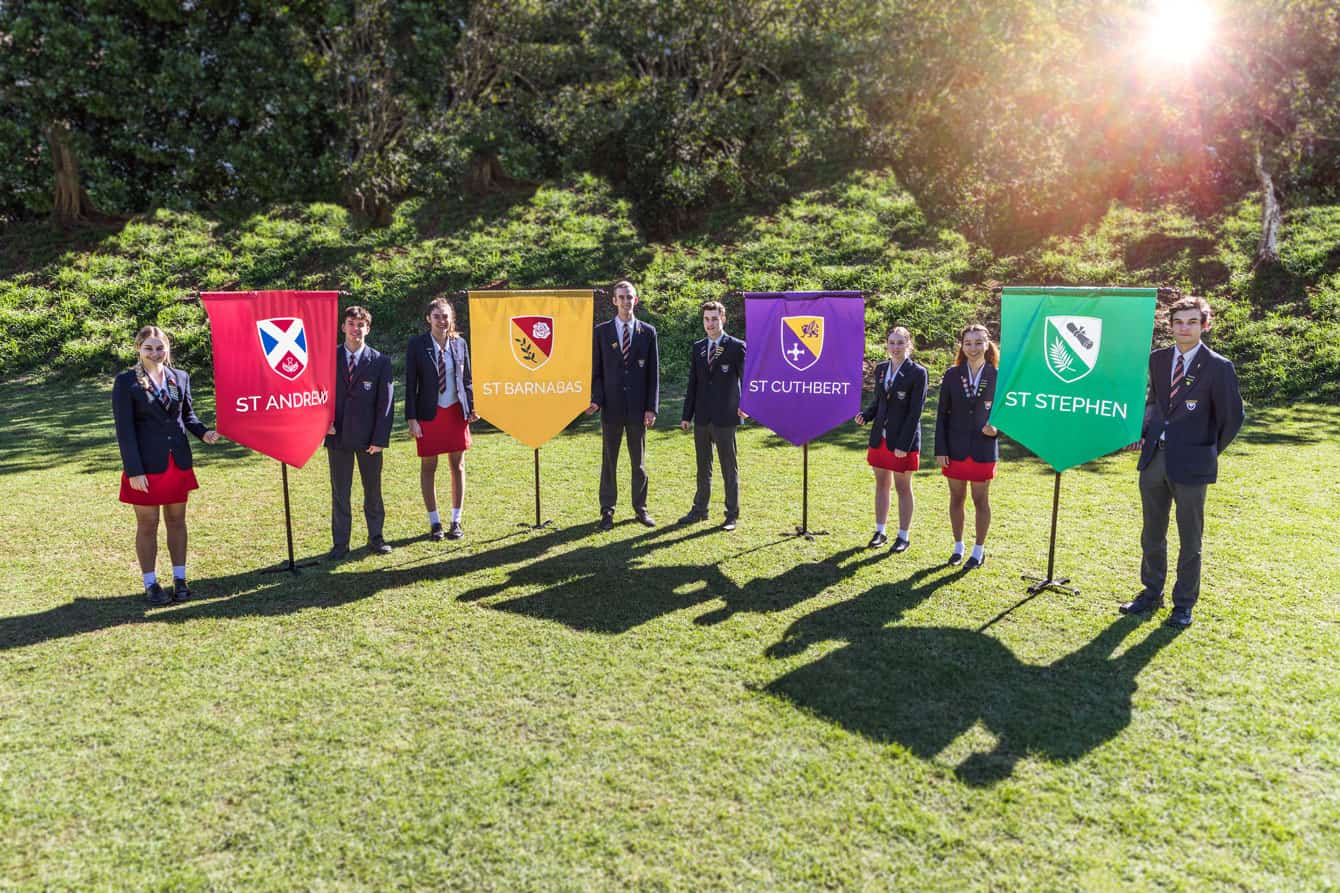 A fresh identity for our school houses

By Communications Team19 October 2021No Comments

Home - News - A fresh identity for our school houses

You would have seen our new logo around the School and online in the past few months as we refresh our visual identity in our 40th year. One aspect of this rebranding process has been to revisit each of the individual school house identities. Introducing the new crests for St Andrew, St Barnabas, St Cuthbert and St Stephen. 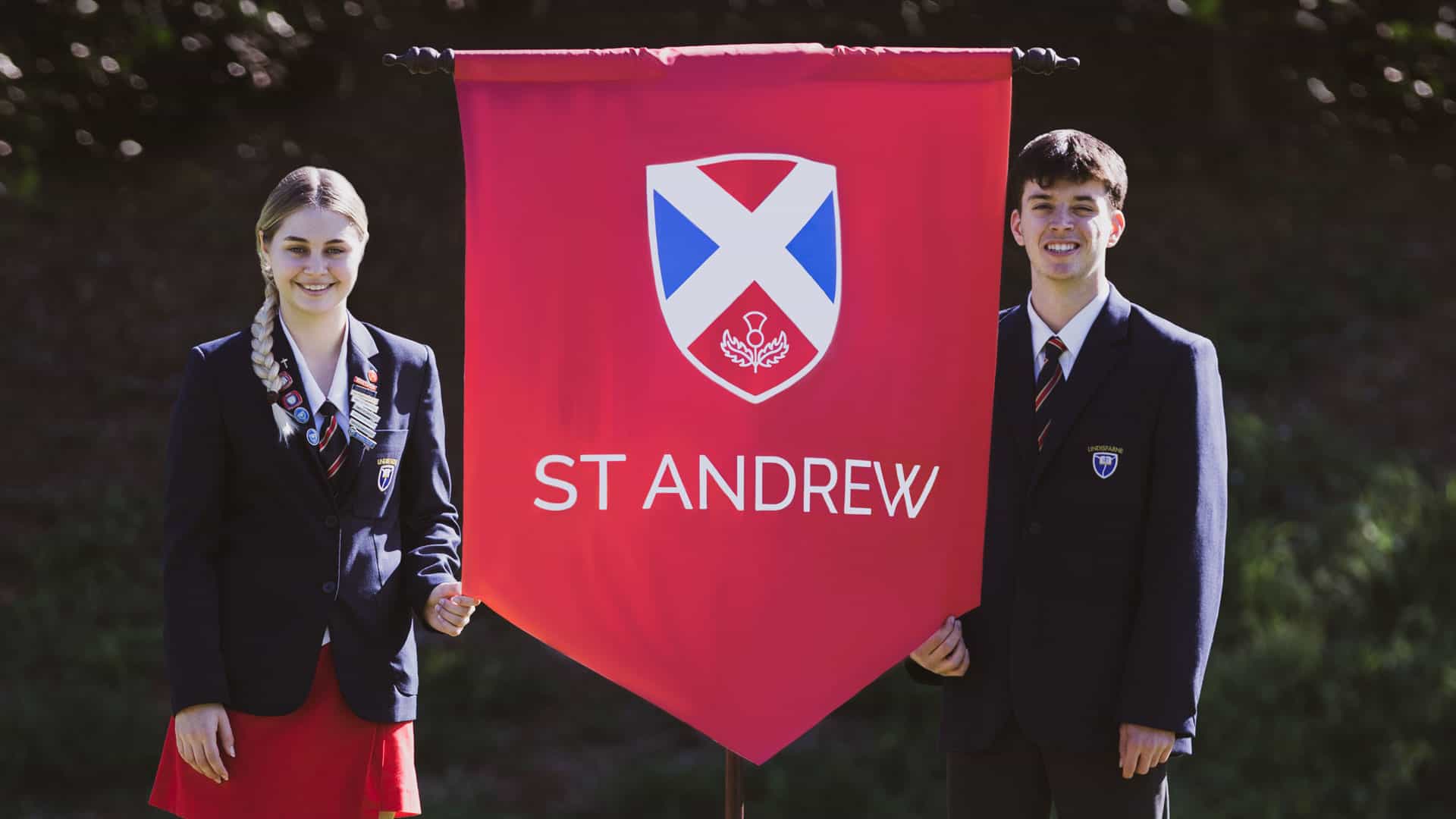 One of the 12 Apostles of Jesus, St Andrew’s name refers to being a warrior, and having valour and courage — this is all reflected in the passionate house colour of red.

St Andrew is also the Patron Saint of Scotland, and the white cross and blue colour of the crest reflect the Scottish national flag. A newly introduced element to this house crest is the thistle, which is both the national flower of Scotland, and St Andrew’s emblem. 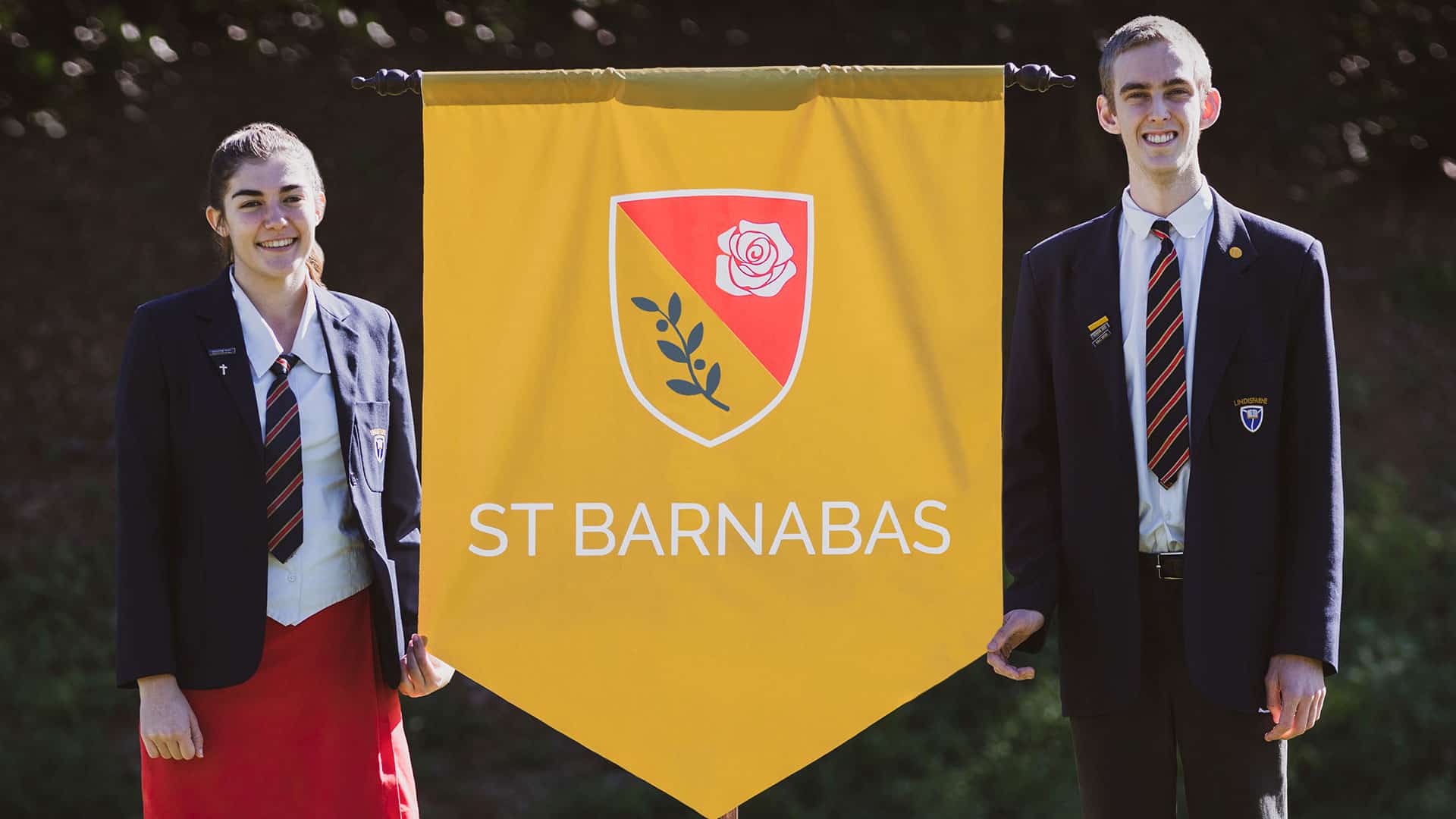 St Barnabas was an important early Christian missionary and one of the Apostolic Fathers. The name “Barnabas” means “son of encouragement”. and this meaning is conveyed through the colour yellow.

The previous house crest was adorned with six roses — three silver and two red. The symbol of the rose comes from a tradition at St Barnabas’ Feast Day in England, where boys and girls would garland themselves with roses in full bloom. The rose symbol has remained, but now an olive branch has been added — a symbol frequently depicted with St Barnabas – recognising the saint’s role as a peacemaker. 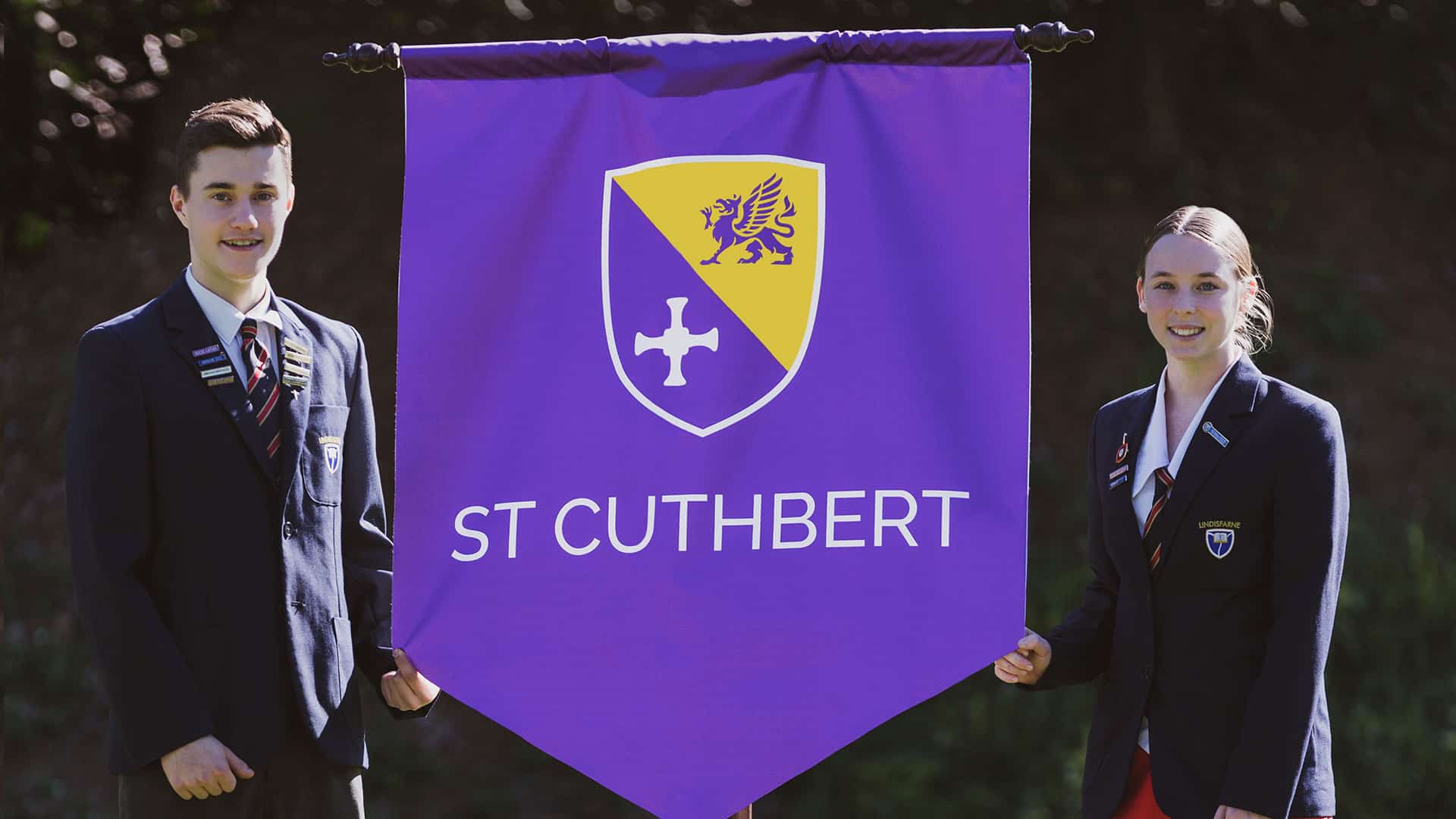 The saint that this house takes its name from was one of the early Bishops of Lindisfarne and was believed to be a relative of King Aldfrith of Northumbria. The house colour, purple, illustrates royalty.

Legend says that St Cuthbert owned griffin claws and eggs as relics which denote strength, courage and leadership. The griffin, and the St Cuthbert Cross have been re-imagined in this new design.

St Stephen was the first Christian martyr. The name Stephen, in Greek, means “wreath” and, by extension, represents reward, honour and renown. The house colour green represents growth and immortality.

The original crest contained a feather and three pebbles, while the new design has re-visited the history of the house patron and now incorporates a palm and a scroll to reflect the generosity that St Stephen was known for and his role, as an evangelist, seeking to educate others.